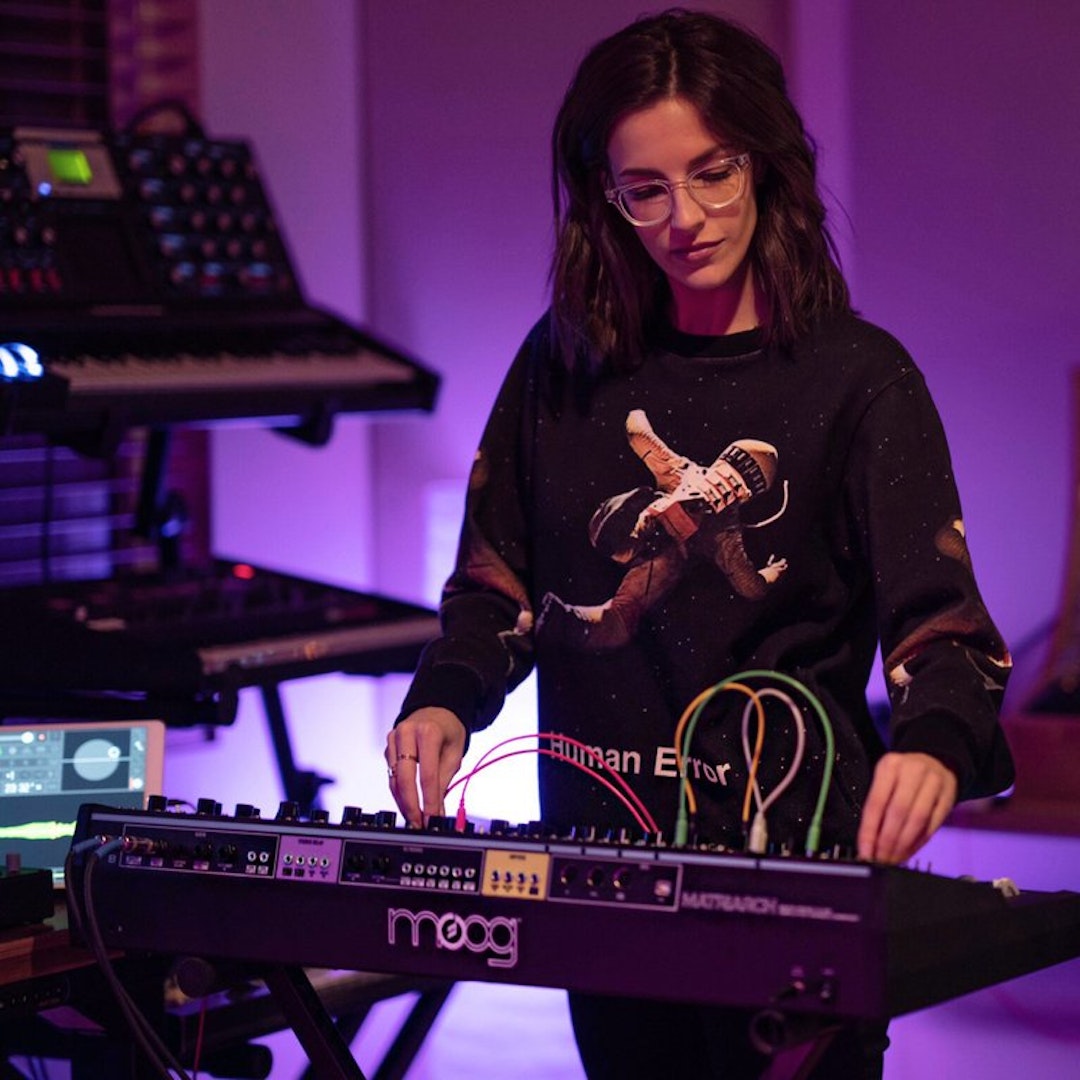 The Assassin’s Creed franchise has an impressive history of talented composers and memorable music. One member of its distinguished alumni is Sarah Schachner: in addition to co-composing Assassin’s Creed: Unity, she wrote the score for 2017’s Assassin’s Creed Origins. Now she’s back at it again for the latest entry in the ever-popular franchise – this time with the series’ first ever composer, Jesper Kyd. We asked her about incorporating Norwegian music into the score, the sequence she was most excited to score, and more. 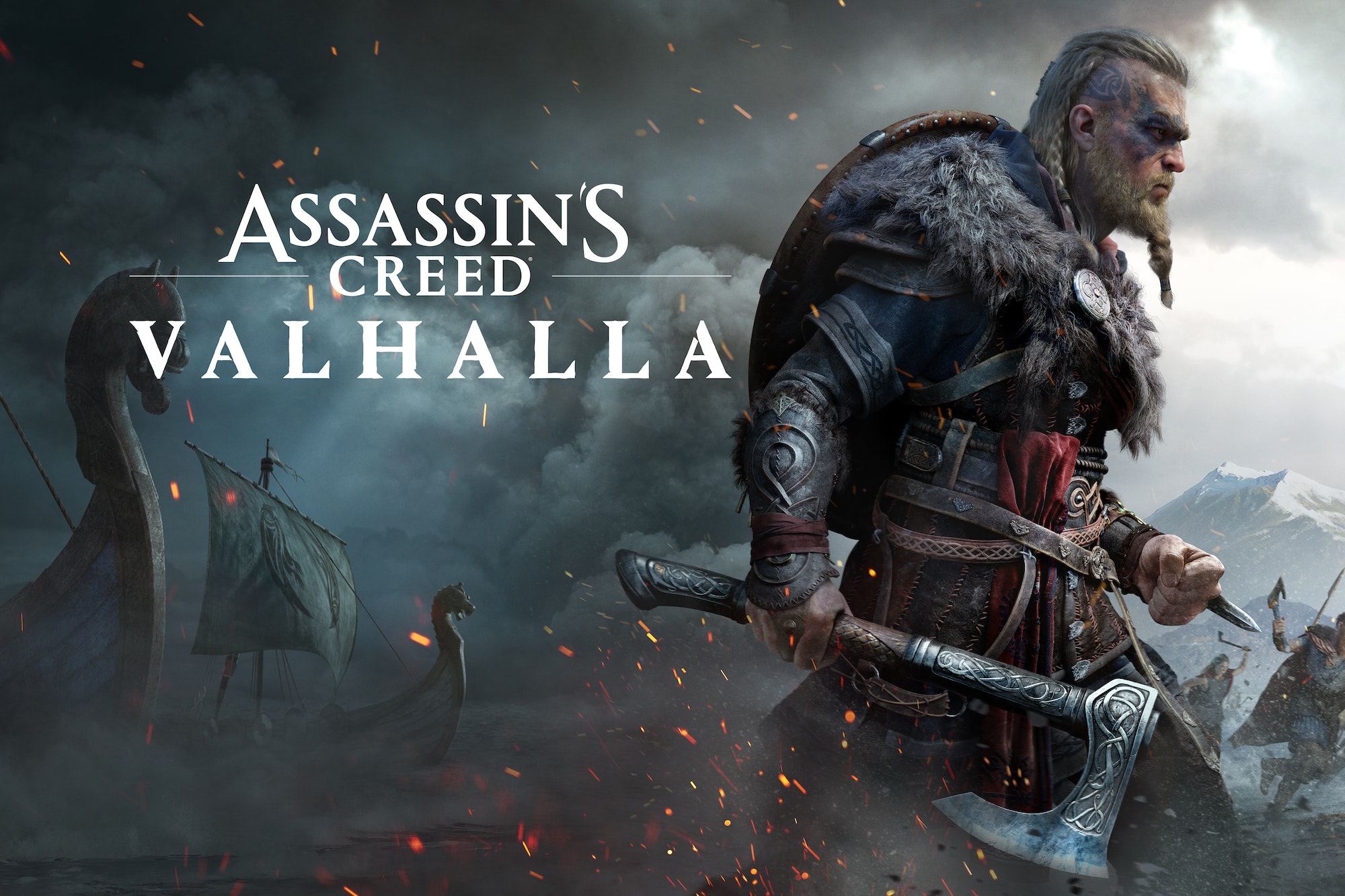 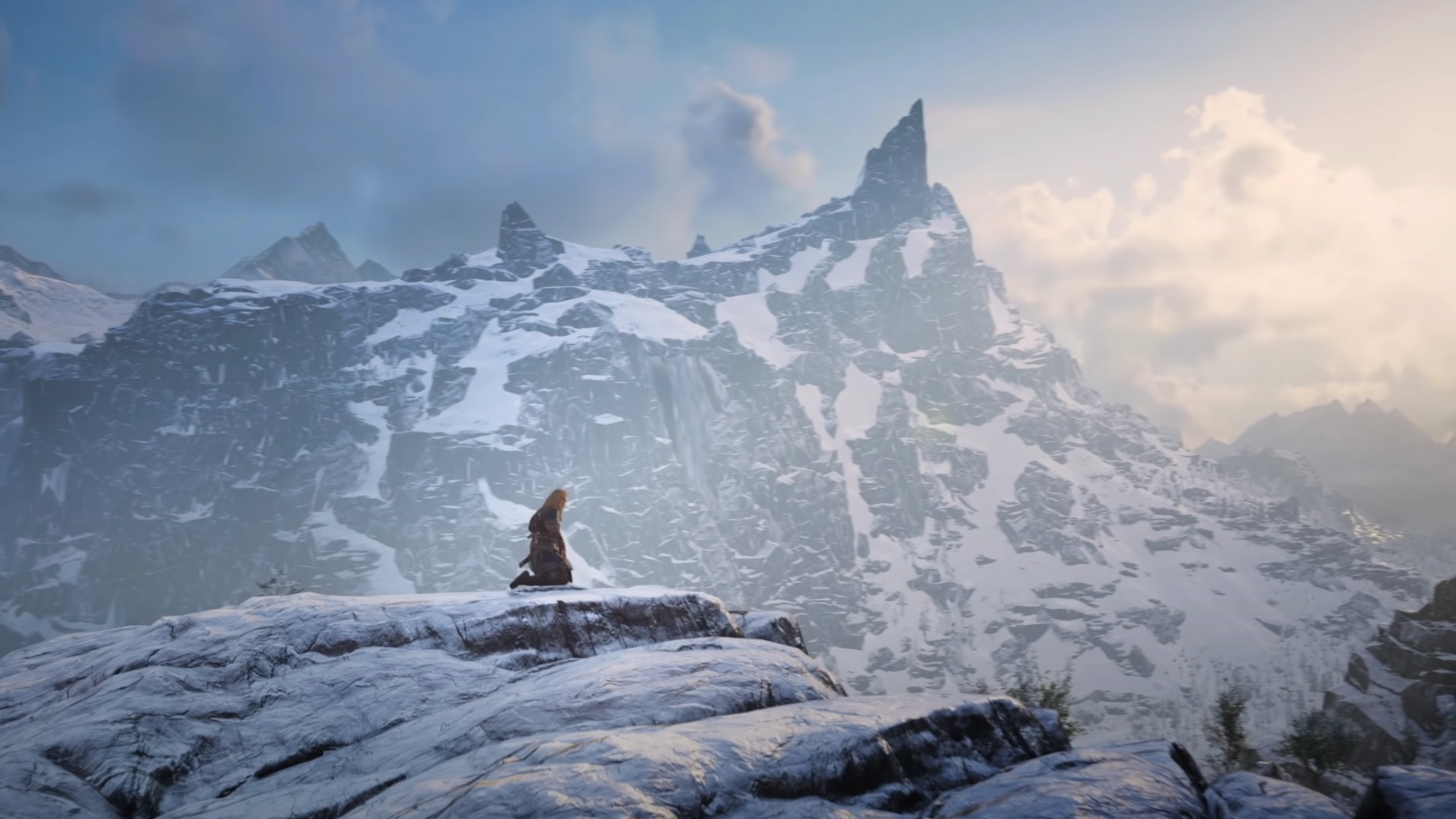 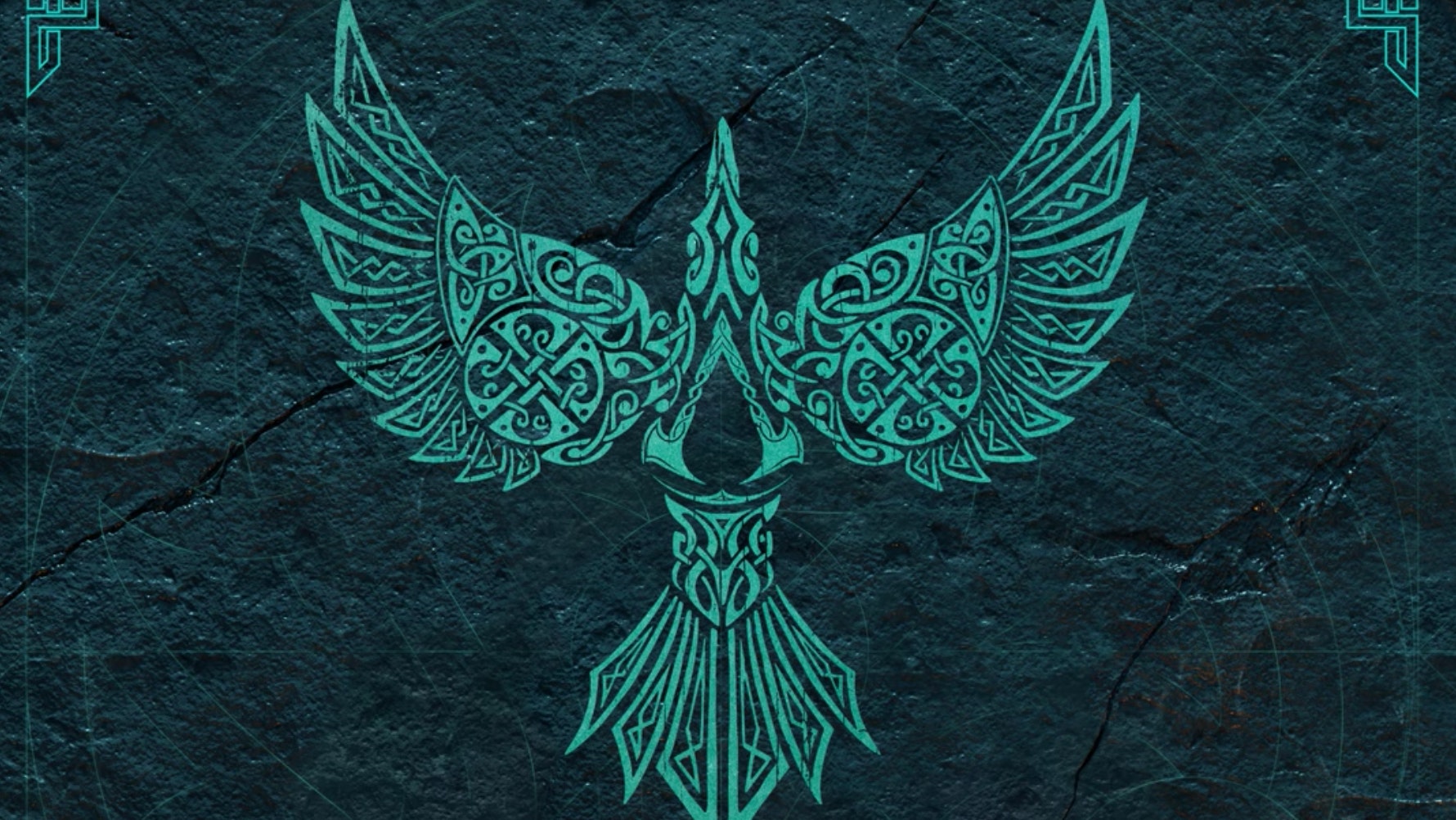 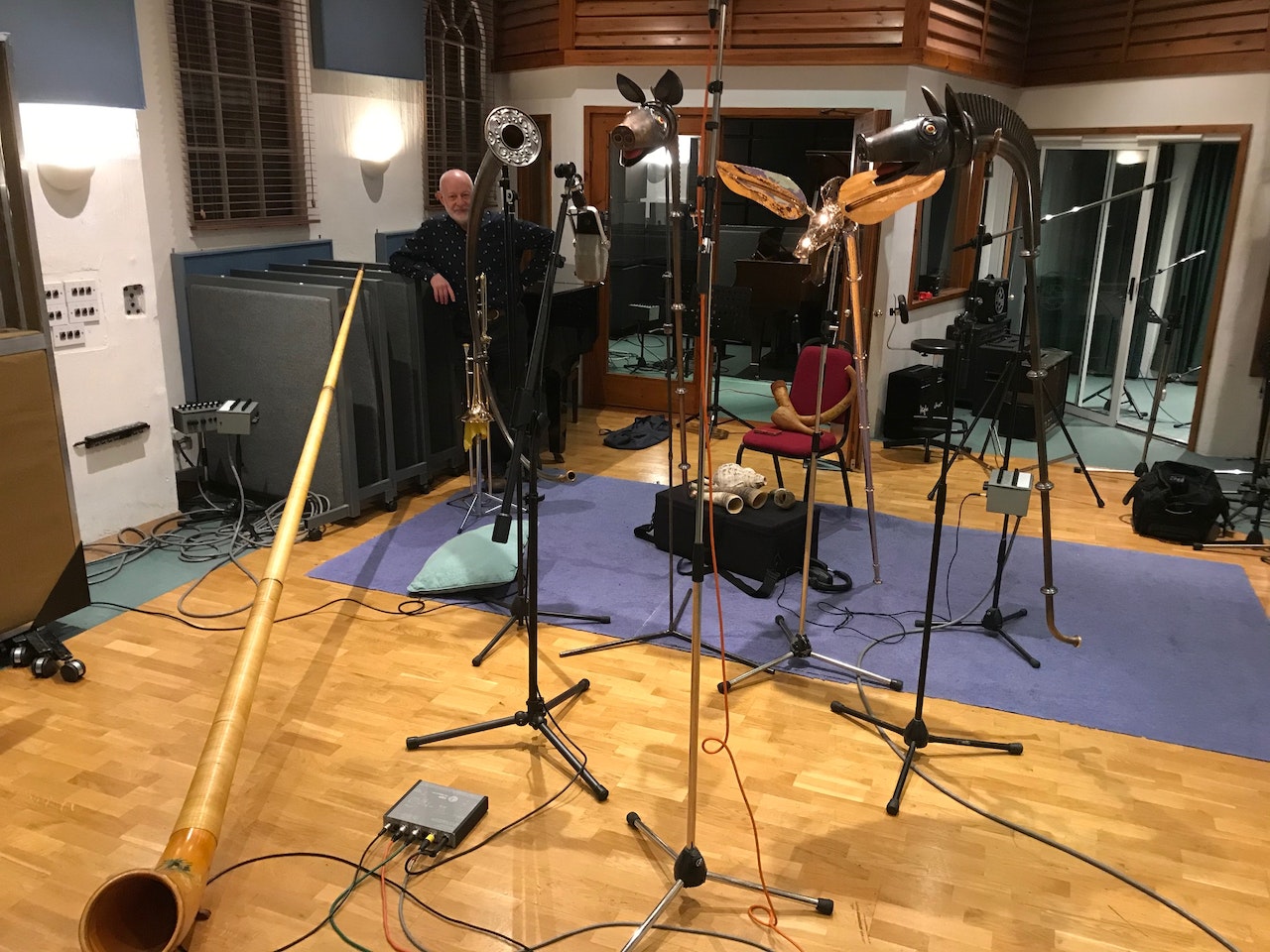 Sarah Schachner is an American composer, producer, and multi-instrumentalist based in Los Angeles.