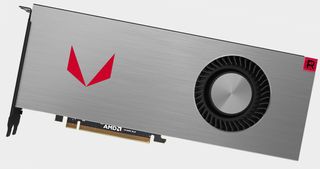 The final chapter in Lara Croft’s origin trilogy releases to PC tomorrow, and if you want to get your system ready ahead of time, AMD has made available a new GPU driver release—Radeon Software Adrenalin Edition 18.9.1—that adds support for Shadow of the Tomb Raider.

AMD’s latest driver package also adds support for Star Control: Origins, and comes with a half a dozen bug fixes to boot. They include:

There are a few known issues to be aware of as well: