After multiple suspensions from Overwatch, xQc is now permanently banned from League of Legends

After being suspended from Overwatch, Felix ‘xQc’ Lengyel made the switch over to League of Legends for his Twitch streams. But now he’s been banned from that as well.

The controversial Canadian has spent the past year or so making inflammatory and insulting comments online, and keeps getting punished for it.

His suspension from Overwatch is only temporary, but it looks like xQc will never be seen on Summoner’s Rift again. 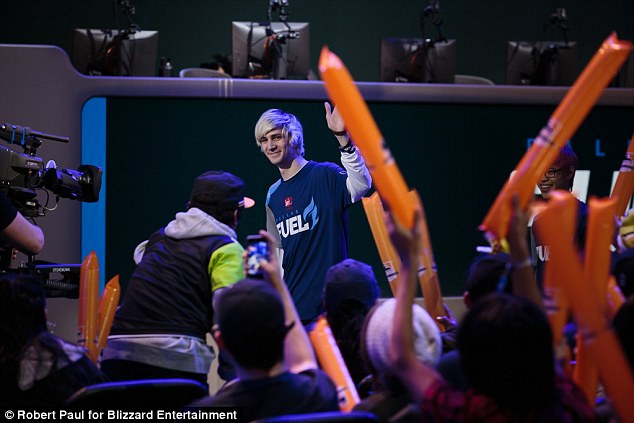 He found out while live on stream, telling his viewers that he had ‘really bad news’ before showing them the ban message.

‘Because a player-triggered review found your in-game comms extremely inflammatory and offensive, your account’s been permanently suspended.

‘You are among 0.006% of League players negative enough to be permanently banned.

‘Other players judged your comms to be far below the standard of the League community. The vast majority of players agree that while League’s an intense, competitive game, everyone deserves respect on the Rift.’

xQc, a former professional Overwatch player for the Dallas Fuel, was suspended twice during the inaugural season of the Overwatch League. On separate occasions he was found to be using homophobic language, and then racist language.

He missed multiple games during the first part of the season, was handed fines, as well as extra punishment from his own team.

Eventually, Dallas Fuel decided enough was enough and terminated his contract. xQc then quit playing professionally and moved over to streaming full time, capitalising on his already large fanbase.

Previously, xQc has apologised for his actions on Twitter, but so far he has made no mention of the ban on social media.

Despite all of this evidence piling up against him, xQc is still eligible to play in the Overwatch World Cup for Canada, and the team’s management suggest that he will indeed be representing the country at the Los Angeles qualifier.