Primark is cashing in on the popularity of online video game Fortnite with a range of merchandise.

Fans of the game will be able to get Fortnite-branded T-shirts from as little as £6 for children and £8 for adults in the newly-released line of products.

Announcing the move on Instagram, Primark said: ‘Our loot of official Fortnite merch has landed exclusively at Primark.

‘Make your way up the ranks and achieve that coveted victory royale in one of these must-have tees.’ 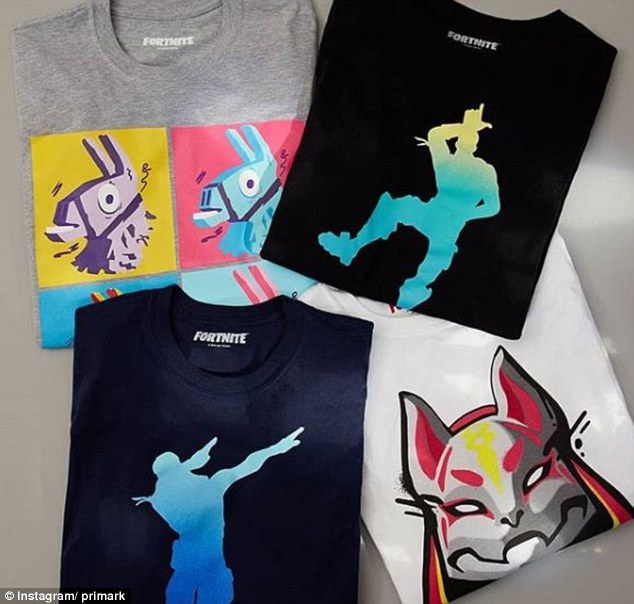 There are T-shirts for adults and children in the PrimarkXFortnite range with a kids’ shirt costing just £6 and grown-up versions starting from £8, The Sun reports.

Fans took to social media to praise the new range, with one saying: ‘That’s on my Christmas list’.

Another fan said: ‘Primark here I come lol’, while another commented: ‘Not ganna lie I actually want them all’.

It comes after Epic Games and Hasbro revealed Fortnite Monopoly, a new twist on the classic board game featuring a video game setting.

Each player will have hit-points instead of money while the last one standing will be declared the winner – much like in the hit video game itself.

Community and chance chests in the game have also been replaced with spike traps, launch pads and glowing chests found in Fortnite. 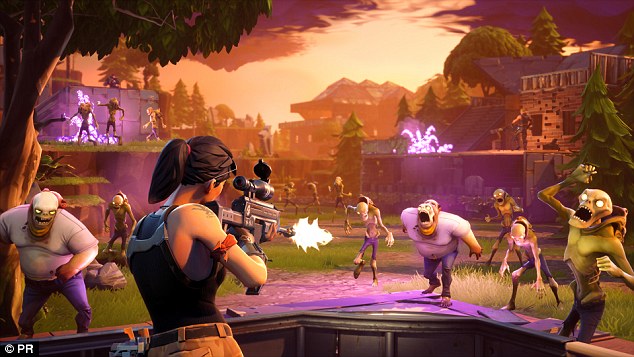