‘We’ve had to call the police’: Mother reveals her son, 14, is so addicted to video game Fortnite he HEAD-BUTTED her when she tried to stop him from playing

The distraught mother of a 14-year-old boy who developed a video game addiction has revealed how she was forced to call the police after he lashed out at her when she tried to stop him playing.

Britta Hodge, from Sydney, said her teenage son Logan was once an adventurous boy who enjoyed playing sports, going to the movies and beach, and hanging out with his friends.

But his debilitating addiction to video games, including Fortnite, has become so severe, he hasn’t attended school for two years – and he only comes out of his bedroom when he needs to eat or use the bathroom.

Appearing on 60 Minutes to be aired on Sunday night, his mother claimed her son has even turned violent when she tried to confiscate his Sony PS4 gaming console.

Scroll down for video 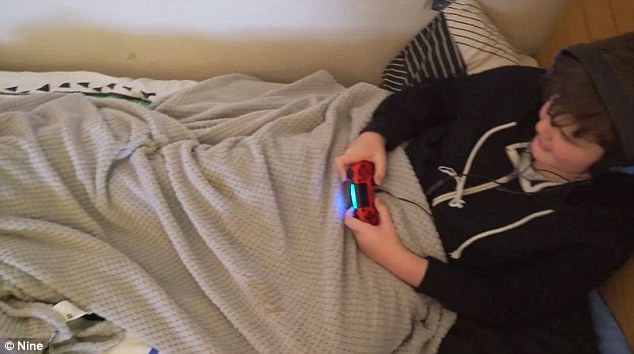 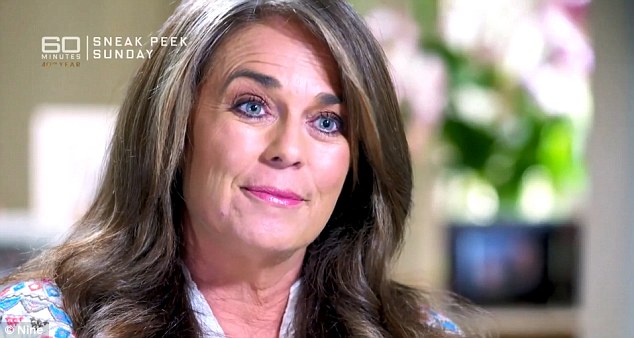 His distraught mother Britta Hodge, from Sydney, claimed her son turned violent when she tried to confiscate his Sony PS4 gaming console

‘It’s not as simple as taking the cord away and going, “Oh well, bad luck, you haven’t got the internet”,’ she explained.

‘Because the repercussions from that – angry, aggressive – we’ve had to call the police… I have been head-butted, I’ve had concussions.’

As the mother shared her harrowing story, reporter Tara Brown said: ‘It sounds like you’re frightened of him,’ to which she nodded her head up and down.

For the past two years, Ms Hodge said she noticed her son’s behaviour changed dramatically – going from an outgoing kid to ‘withdrawn, angry, depressed and anxious’.

Logan became obsessed with Fortnite – a popular video game with more than 125 million players worldwide, with an estimated of 40 million people playing monthly.

At the age of 12, Logan decided to spend his savings on the gaming console – a seemingly normal device his mother didn’t think anything of it.

But his addiction has since spiralled out of control – and now, he only leaves the house once a week.

‘He says to me, “it’s the only thing that gives me happiness”… He’s engaged in a fake world,’ Ms Hodge recently told 9Honey. 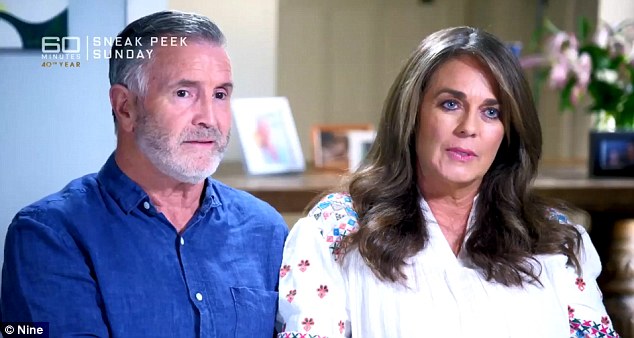 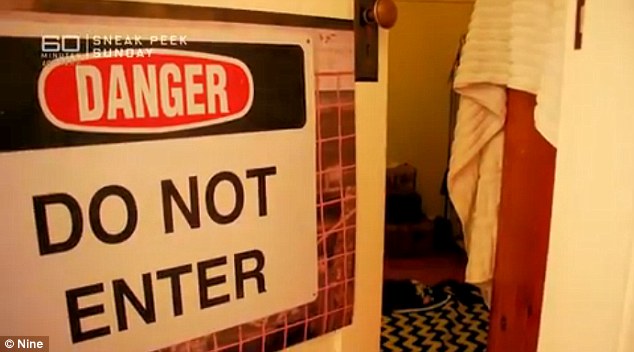 Logan’s addiction to Fortnite has become so severe, he hasn’t attended school for two years – and he only comes out of his bedroom (pictured) when he needs to eat or use the bathroom

The mother-of-six said she has tried everything to get her son back to school – even seeking help from doctors – but nothing has worked.

Logan now plays video games into the early hours of every morning, every day.

‘An addiction is an addiction. It doesn’t matter if it’s drugs, sex or online gaming. We’ve been to doctors who have said “I don’t think we’ve seen such a chronic case”,’ Ms Hodge said.

‘The only people who he socialises with are people overseas or who have a similar addiction. There’s no way of controlling it.’

Determine to get her son back, the mother said: ‘I’ll never give up’.

By sharing her story, Ms Hodge wanted to raise awareness about the crippling gaming addiction so those in her son’s situation can get the help they need. 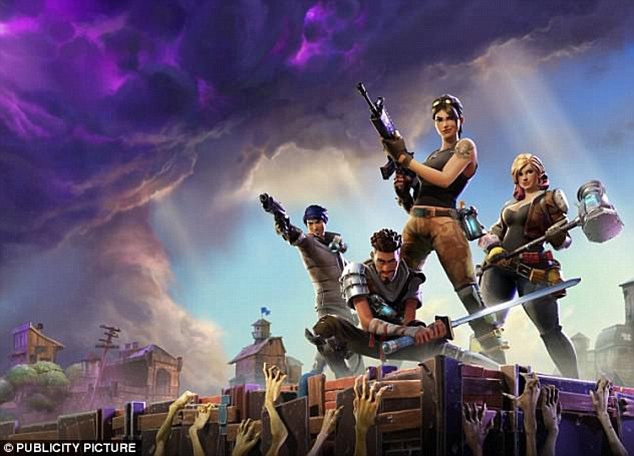 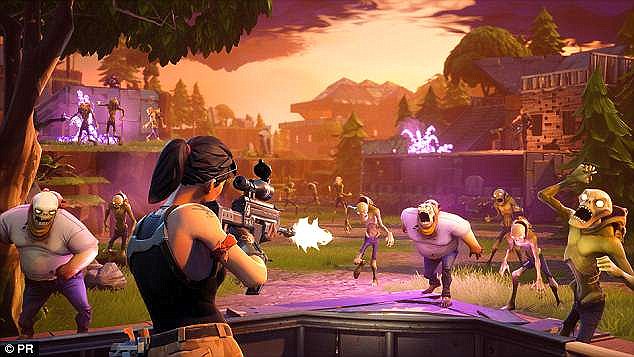 Experts have warned how the popularity of Fortnite has turned into a concerning obsession, with many psychologists finding their patients who are ‘obsessed’ with the game even becoming violent when their parents intervene

Experts have warned how the popularity of Fortnite has turned into a concerning obsession, with many psychologists finding their patients who are ‘obsessed’ with the game even becoming violent when their parents intervene.

Earlier this year, the World Health Organisation has classified playing video games on the internet as an official mental health disorder.

In June, a nine-year-old girl, from the UK, was admitted to rehab after becoming so addicted to Fortnite, she wet herself to avoid moving. She even hit her father when he tried to stop her from playing.

Despite the controversial condition, the medical diagnosis for video gaming addiction has yet to be recognised in Australia.

The World Health Organisation has classified playing video games on the internet as an official mental health disorder.

‘Gaming disorder’ is defined as ‘a pattern of gaming behavior characterized by impaired control over gaming, increasing priority given to gaming over other activities to the extent that gaming takes precedence over other interests and daily activities, and continuation or escalation of gaming despite the occurrence of negative consequences.’

To be diagnosed with gaming disorder, the individual must:

(2) Have experienced this impairment for at least 12 months

WHO advises gamers to be mindful of how much time they spend playing, especially if it is to the exclusion of other daily activities.

They should also be alert to changes in their physical or psychological health and social functioning which could be attributed to gaming.